BEAUTIFUL SMILES FOR A LIFETIME

Snoring is a more common problem than you think.

Society jokes about snoring and sleeping in separate rooms. But did you know that snoring may be an indication of something more serious? Obstructive Sleep Apnea (OSA) is actually a dangerous condition that affects millions of people worldwide.

Here are some common questions and answers…

What is sleep apnea?

Sleep apnea is a brief period where the sufferer stops breathing during sleep. OSA is the most common form,.the result of an airway obstruction involving possibly mouth, tongue, nose or the throat. An apneic event is where breathing stops for more than 10 seconds.  Five or more apneic events in an hour would qualify a person as having sleep apnea.

What is Sleep Disordered Breathing?

Sleep-disordered breathing (SDB) is a term commonly used by practitioners to describe any conditions that results in altered breathing during sleep.

What are other types of SDB?

What are the symptoms of sleep apnea?

One can very easily recognize snoring, something can can cause partners to actually move into separate quarters. Other events might present as gasping, choking and long pauses without breathing.

Since these events occur during sleep the patient may not even remember a problem, unless told. However, they often feel tired in the morning; and can fall asleep during potentially hazardous activities like driving or operating machinery.

In addition to these dangers, SDB can play a role in heart disease, hypertension, cardiac arrhythmia, diabetes, stroke, sexual performance, and other chronic health issues.

What treatments are available?

Accepted treatments include CPAP, professionally fitted oral appliances, orthodontics that treat obstructed airways, surgery and more. They often include a multidisciplinary approach to eliminate conditions that may be contributing to SDB.

What Can I Do Now?

At the office of Dutch Hill Family Dental, we are trained to put patients on the road to recovery from this potentially dangerous condition. Contact Dr. Pizzolo today if you recognize this condition in yourself or someone close to you, such as your son or daughter.

KIND WORDS FROM OUR PATIENTS 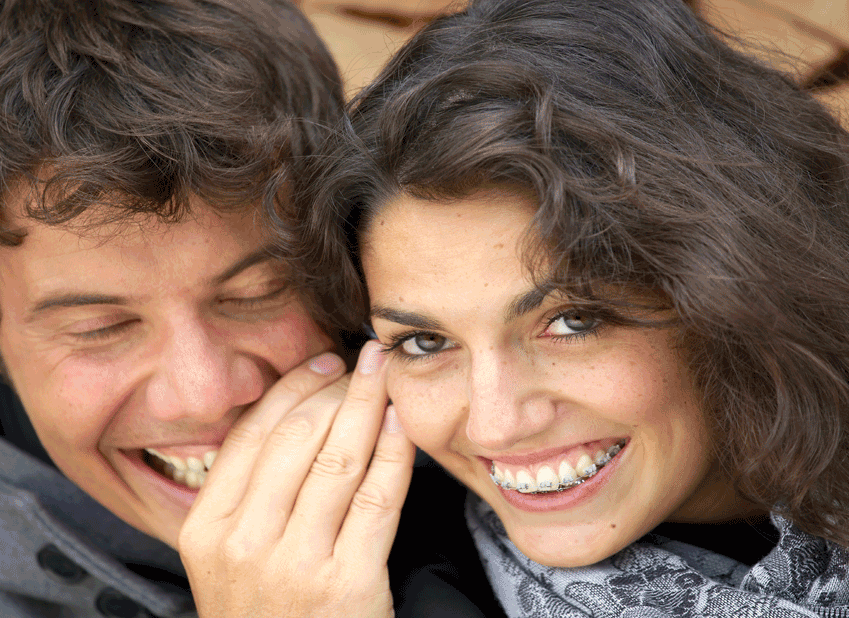 Dr. Tom and his fabulous hygienist, Cathy, provide wonderful care for my family! I have referred many friends and colleagues who have been quite pleased with the services at this practice. The music is great too!

Dr. Thomas Pizzolo and his hygienist Cathy are knowledgeable professionals. What I liked- answered all my questions, clean office, good attitude, put me at ease. Additionally, I liked the fact that Dr. Pizzolo called me about my concerns regarding orthodontic treatment that I'm about to get from my orthodontist.

It takes that extra step of personal approach to each patient to be different from the corporate world.
I'm not really good at going to the doctors or especially dentists. This time I'm actually planning on going back for my next appointment in May and I'm looking forward to it.

I have been a patient for roughly 25 years, since I was a small child, and have always had pleasant and positive experiences during my many visits to Dr. Pizzolo's office. The entire staff is friendly, professional and extremely skilled at what they do.

I have never dreaded going to the dentist and I contribute that to the people here and knowing that I have always been in good, capable hands. I have recommended this family practice to many, and will continue to do so!

Outstanding Customer Service! My dentist is out of town and I had a dental emergency. She called me and told me to come and see Dr. Pizzolo. Both Dr. Pizzolo and his office staff were friendly, kind and patient. What a lovely reminder that customer service and compassion are still a core value for people. Thank you for treating me like part of the family.

I have visited Dr. Pizzolo and Dr. Elashmawy on several occasions and have found them to be very professional, understanding and knowledgeable. They listened to my questions and concerns. Appointments are easily made and they are "on time" with my appointments. Their staff is very friendly and helpful. I would highly recommend them.